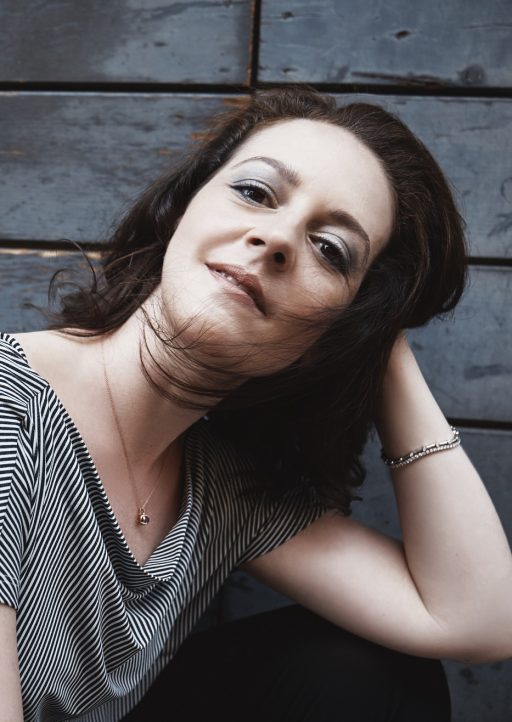 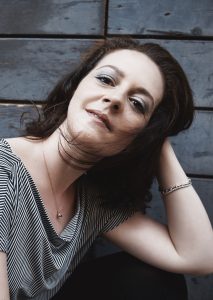 Simona Di Capua graduated with honors in singing and in piano, then she obtained a first level master degree in “Avviamento al Teatro Lirico” and she specialized at the Celletti Accademy in Martina Franca.

She has won several international singing contests. After being a winner of the “Spiros Argiris” competition, she gave her debut in Il barbiere di Siviglia in Sarzana.

She got noticed at As.Li.Co competition, then she was invited by Opera Lombardia, where she performed as Gretel and Sandmann in Humperdinck’s Hänsel und Gretel and as Bimba in Sargenti’s Lupus in Fabula.

She has sang as soloist the Cantata BWV 80 by J. S. Bach in several cathedrals in Puglia, and also Folksongs and Sequenza per voce femminile by Luciano Berio at Teatro Coccia di Novara.