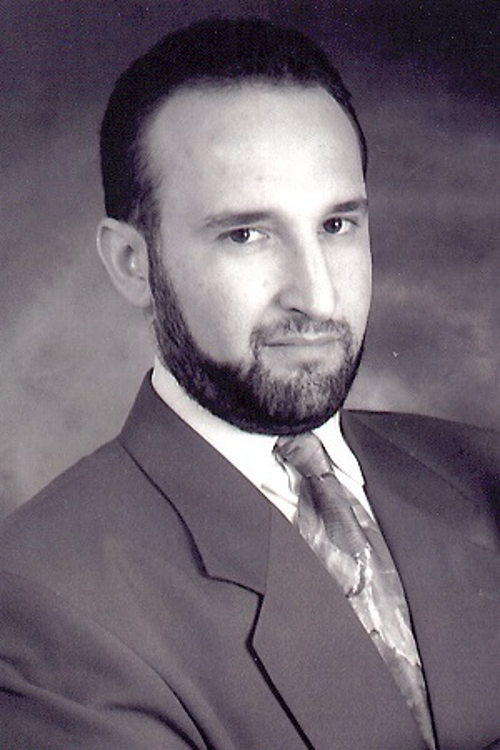 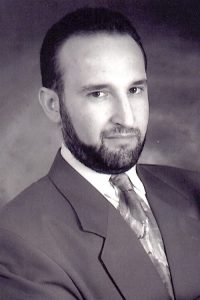 After his operatic debut in Spoleto with L’italiana in Algeri and La sonnambula, Emanuele Giannino has established an international career performing regularly on some among the world’s most prestigious concert halls and opera houses, including Teatro alla Scala, Opéra National de Paris, La Monnaie de Bruxelles.

He graduated at the Conservatory of Messina, then he has won several international competitions, including “Adriano Belli” in Spoleto and “Toti Dal Monte” (1992).