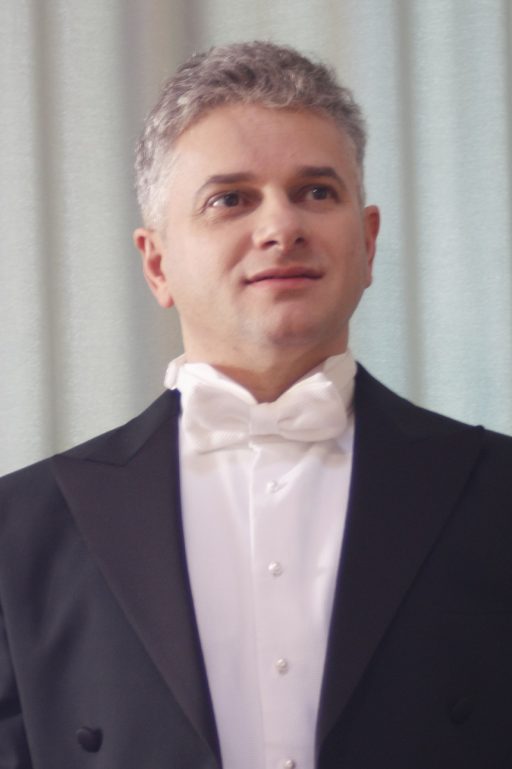 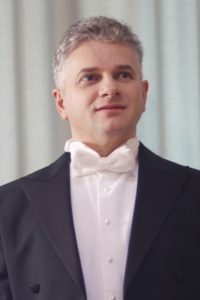 Born in Pavia, winner of various vocal competitions, Enrico Maria Marabelli made his operatic debut in Falstaff (Ford) in Como with ASLICO. Since then he has sung under the baton of several leading conductors, such as Bruno Campanella, Nicola Luisotti, Enrique Mazzola, Kazushi Ono, Daniel Oren and Alberto Zedda.

He has performed in some of the most important international theatres, in starring roles as Bartolo in Il barbiere di Siviglia in Berlin and in Wexford, Fra Melitone in La forza del destino and Belcore in L’elisir d’amore in Berlin, Fabrizio in La pietra di paragone in Monte-Carlo, Dandini in La cenerentola in  Moscow.

Verfy confident in Rossini’s opera, he has been invited by the Rossini Opera Festival in Pesaro for La cambiale di matrimonio and L’Arighetto.