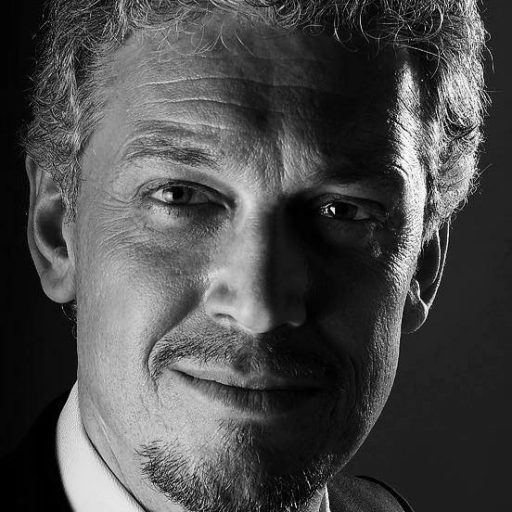 Born in Verona, the baritone Gianfranco Montresor made his debut in 1993 and over the past 25 years he has been able to sing on some of the world’s most important opera stages.

From the Teatro alla Scala, where he sang in Prokofiev’s Player directed by Daniel Barenboim, at the Arena di Verona, which has repeatedly seen him starring in Carmen and Turandot under the baton of Daniel Oren and Placido Domingo, from the Berlin State Opera, at the Salzburg festival, conducted by Riccardo Muti.

His appearance at the Covent Garden in London and at the Liceu Theater in Barcelona, ​​such as Monterone in the opera Rigoletto, was highly acclaimed.

Also worthy of note is his Amonasro in Zurich in 2013 and the brilliant interpretation of Don Pasquale in Basel in 2014.

Over the years he has collaborated frequently with Andrea Bocelli, both on tour and in concerts at the Teatro del Silenzio.

Appreciated for the musicality and the burnished color of his voice, he has collaborated on several occasions with Zubin Mehta, including the Rigoletto broadcast live Worldwide by Rai in 2010.

After closing 2017 with Simon Boccanegra and La fanciulla del west at the San Carlo di Napoli, 2018 sees him as one of the protagonists of Tosca at the Opera di Roma and I Puritani at the Teatro Liceu in Barcelona.